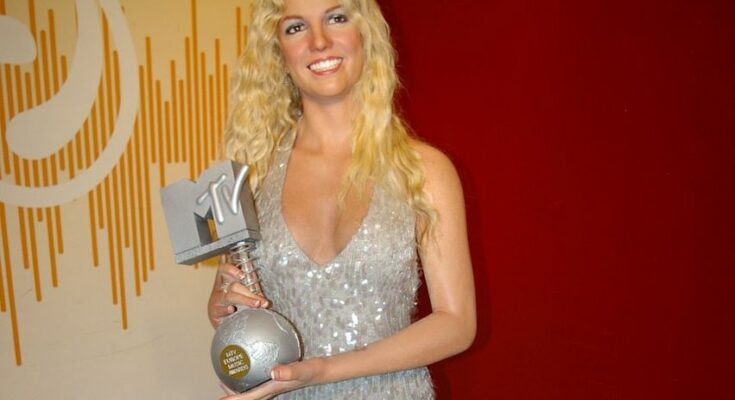 Not everyone who is famous has an ideal and hassle-free life. One example for all is the story of Britney Spears. She was under the care of her father for 14 years, who ran her entire life. He told her when to work, when not to work, what to eat, what pills to take and other things. Her fans have not known for a long time that she is unhappy, as she said recently. When the court revoked the guardianship, the singer herself wrote that this was her best day in her life.

Property and everything else
Guardianship in general over Britney is terminated. The singer’s lawyer said it was a monumental day and thanked the fans who fought tirelessly in the FreeBritney movement. They protested, drafted petitions, disseminated information on social networks and much more. According to the lawyer, they played a key role in informing the general public about the whole situation.

Mental problems
It is no news that Britney did not have the best time in her life to get married, divorced immediately, shaved her head and was hospitalized. Mental problems affected her, and her family, or Jamie Spears’ father, was appointed guardian in 2008. Quite common practice in America. What can such a guardian actually and cannot do? There is a lot and you can often be surprised.

Others controlled her life
And literally. The singer herself said that she would like to marry her partner and want children with him. However, according to her, her father forbade that and as a guardian he had the power. He also managed her property, which is also a case that may still have an effect, as the singer’s lawyer is trying to enforce an investigation due to a possible mistake in the administration of the singer’s property. During guardianship, the singer had to take lithium, and her father even chose concerts for her.

Friendship and crisis – how to stand up and still be friends? 2